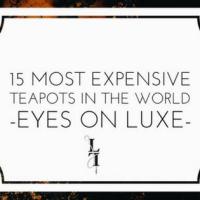 I remember flying down to Jodhpur in January (2014) to meet the organisers of a new festival on the horizon – they took me on a tour of the venue (the majestic Mehrangarh Fort) and told me about their amazing programming idea: Jodhpur Flamenco and Gypsy Festival which was scheduled for March (2014). The only problem was that while they had it all planned out in their mind  – the sponsors, partners and therefore artists were yet to come on board! Not one. Nada.

Well, thats also precisely why I was there. The festival curator had invited me to help roll this – add some real wings to his festival’s paper dreams. When I was convinced of his passion and Mehrangarh Trust’s interest in the project, I decided to take on this crazy task of lining up everything the festival needed in less than eight weeks to go.

As if the project wasn’t challenging enough to start with, The Spanish Embassy which was one of the three organisers of this festival decided to withdraw with six weeks to go.

It was a big set-back and a difficult one since it shook the confidence of many a sponsors I was speaking with at the time. Our breakthrough though came when I finally managed get on a call with Mr Anil Agarwal and  Vedanta agreed to come on board as our main sponsor.

Simultaneously, I asked lovely Roweena Bhatia of Yellow Ink Design to create an identity for the festival (the logo, the posters, the tickets & invitations etc) and very strategic Sahil Arora of Digital Dubba to build a website in ten days and get all the social media channels flying in another 20.

Basically, in a short span of five weeks I’d filled the board with sponsors who brought real value to the table and a concept which was purely on paper when I first met the curator was now living and breathing. 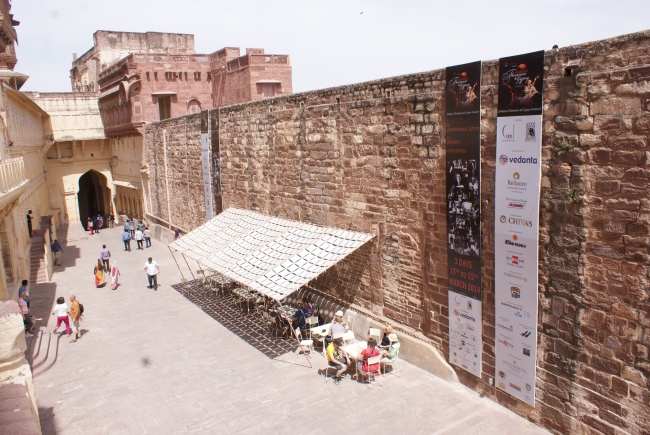 Next in line was to bring the tastemakers of Indian culture to the festival! Sharing, inviting, getting arrangements for our guests sorted – my mobile phone quickly became an extension of my anatomy!

Before I knew the festival had begun. We achieved so much in such little time and I simply couldn’t have done it without the complete faith & support of Mehrangarh Museum Trust Director Karni Jasol and Festival Director Roberto Nieddu. Thank you.

To making the impossible – possible, to living big dreams, to love, life and all things spinning…… 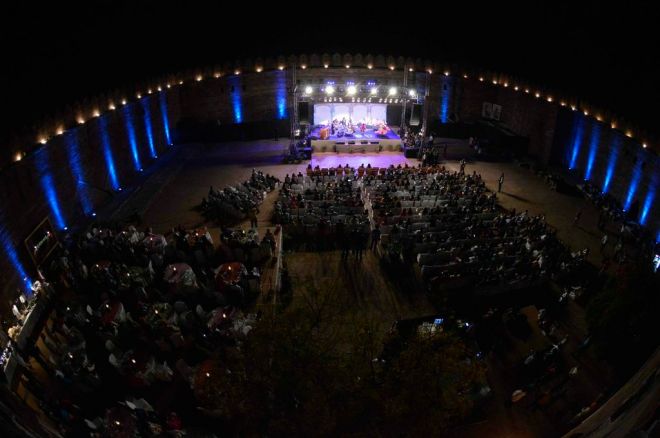 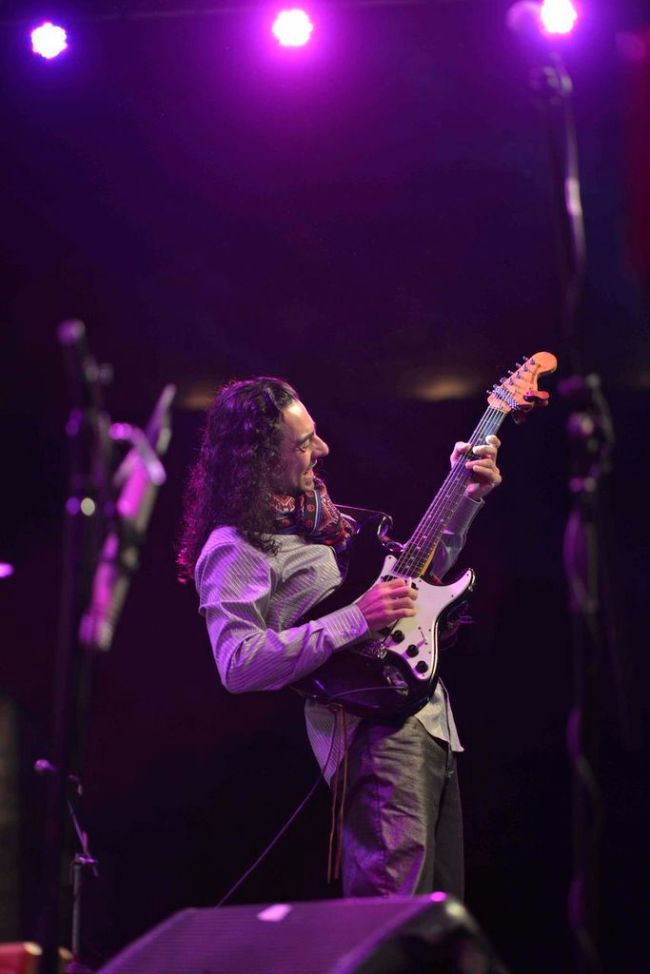 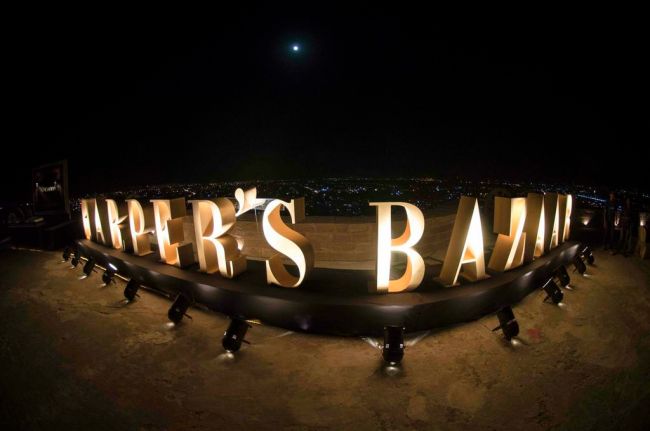 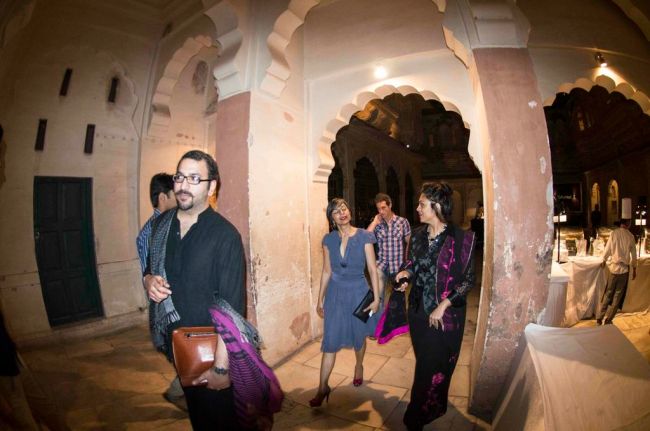 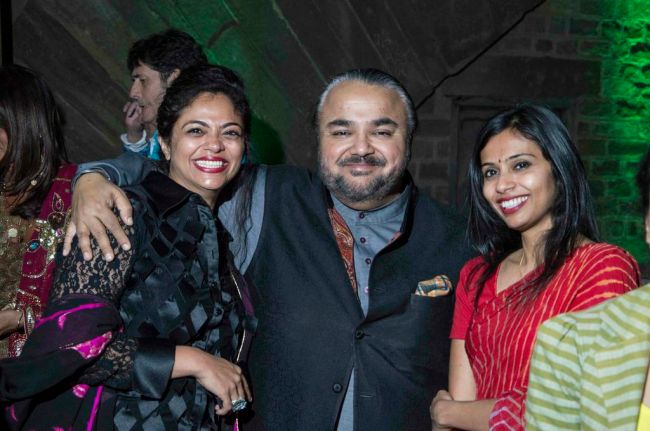 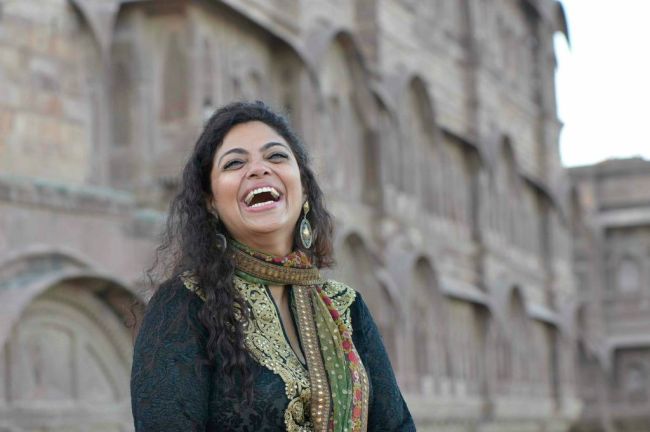 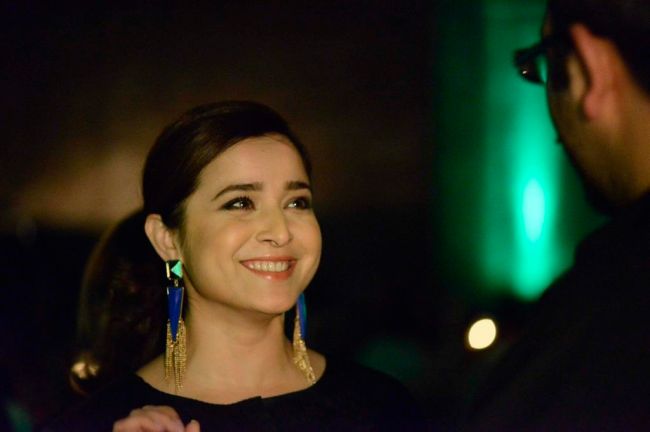 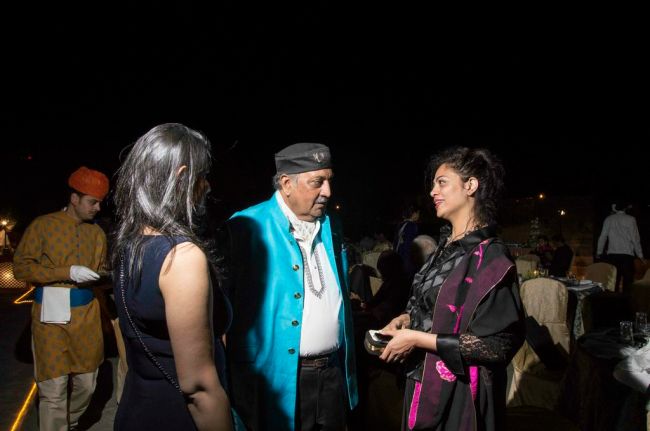 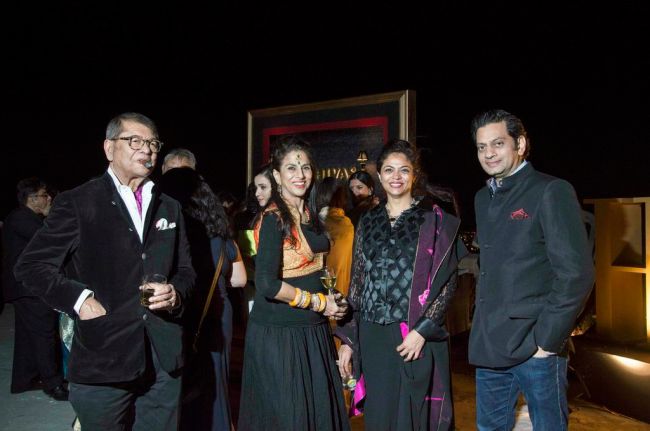 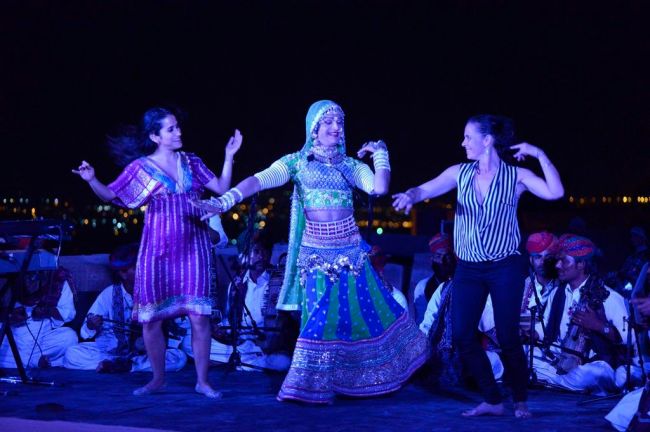 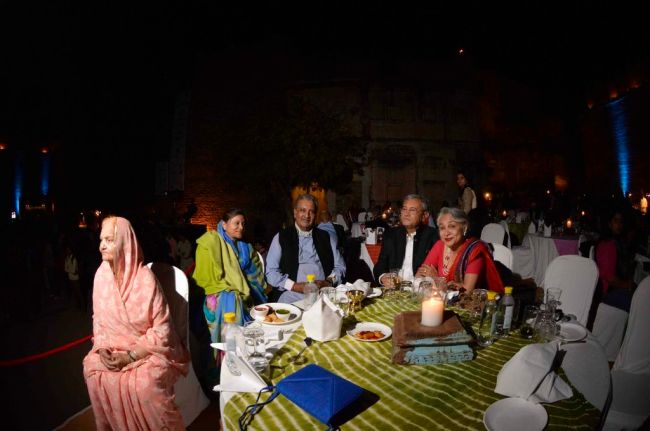 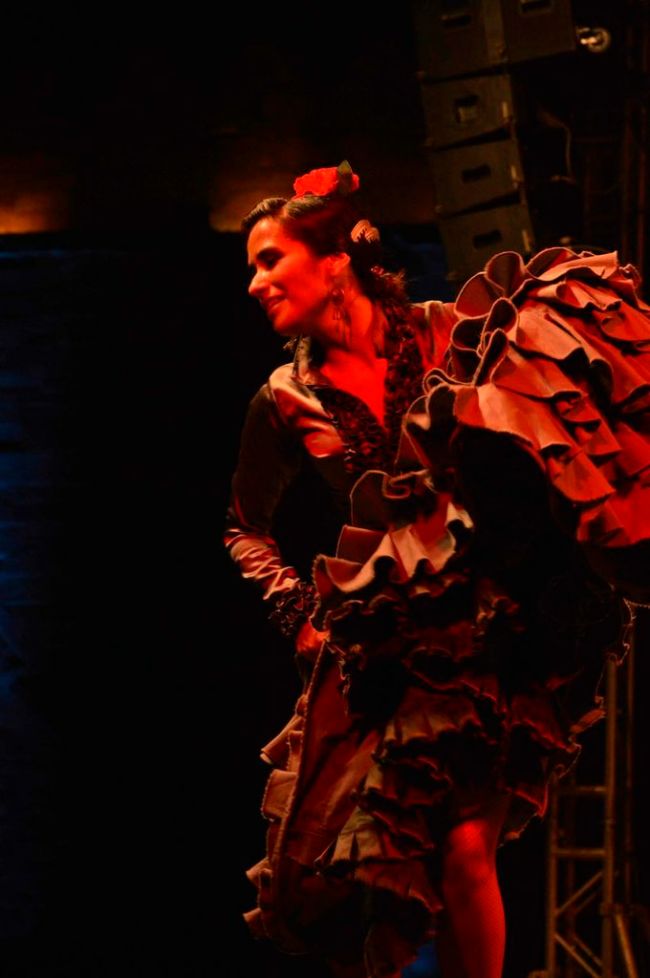 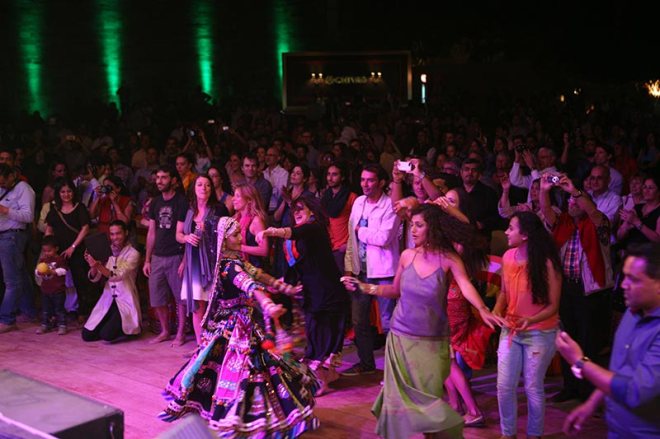 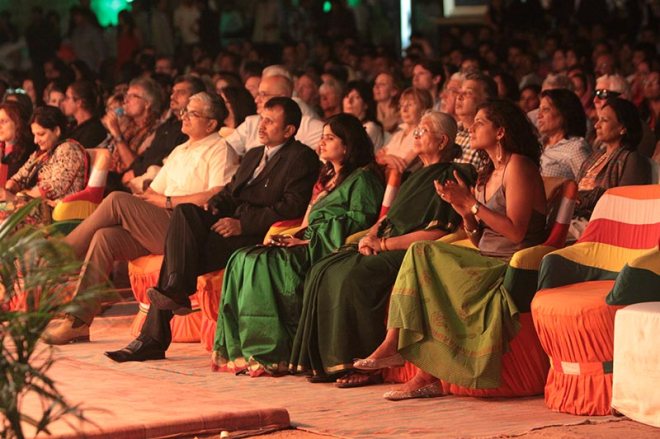